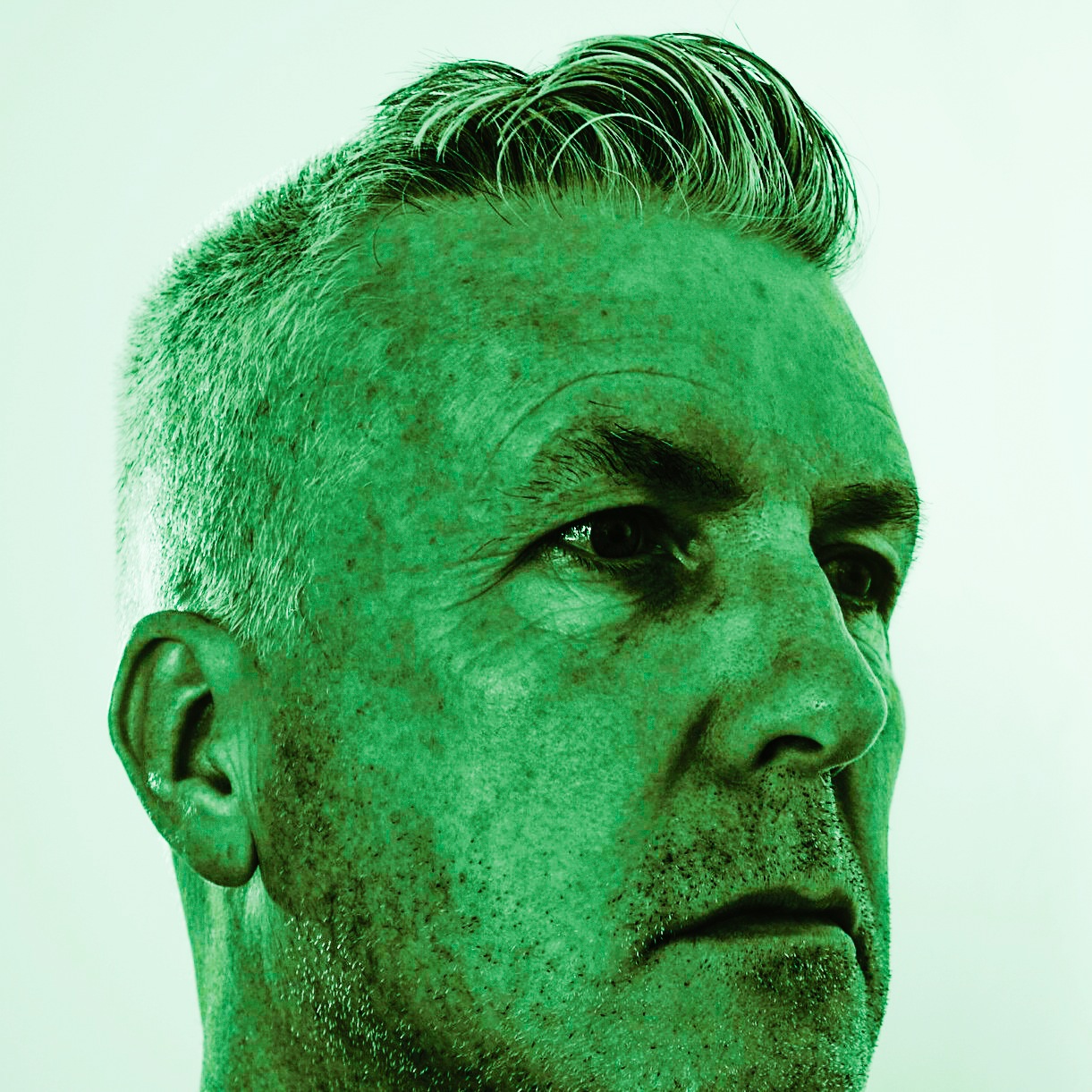 Compulsive-creative Repetitive John has smashed up noises for decades. From sellotaped reel-to-reel tape-loops, through cassette-based collages to digital-edited incantations

John Houston Irvine was once the much trusted cassette-jockey for the Vic Reeves live gigs. He was the only member of parallel universe fantasy garage band The Four Plugs who got a couple of singles played on Peel at the end of the 70s and whose only modern fan is Henry Rollins. Repetitive John has spent 40 years reciting to drunken rebels in the poetry rooms of London. He is the author of the ever popular entrances2hell.co.uk and makes drones as BooLooLoo Numbers

Music available from Bandcamp and you can listen on SoundCloud

There is also a 12" vinyl release called We Can See Thru Your Vile Propaganda, which is an 8 minute protest-chant featuring John's ever faithful Gang Of Repeaters. This meditative chant aims to bring some communal positivity to the era of post-belief. Available for streaming, as a download or on 12" 45rpm vinyl